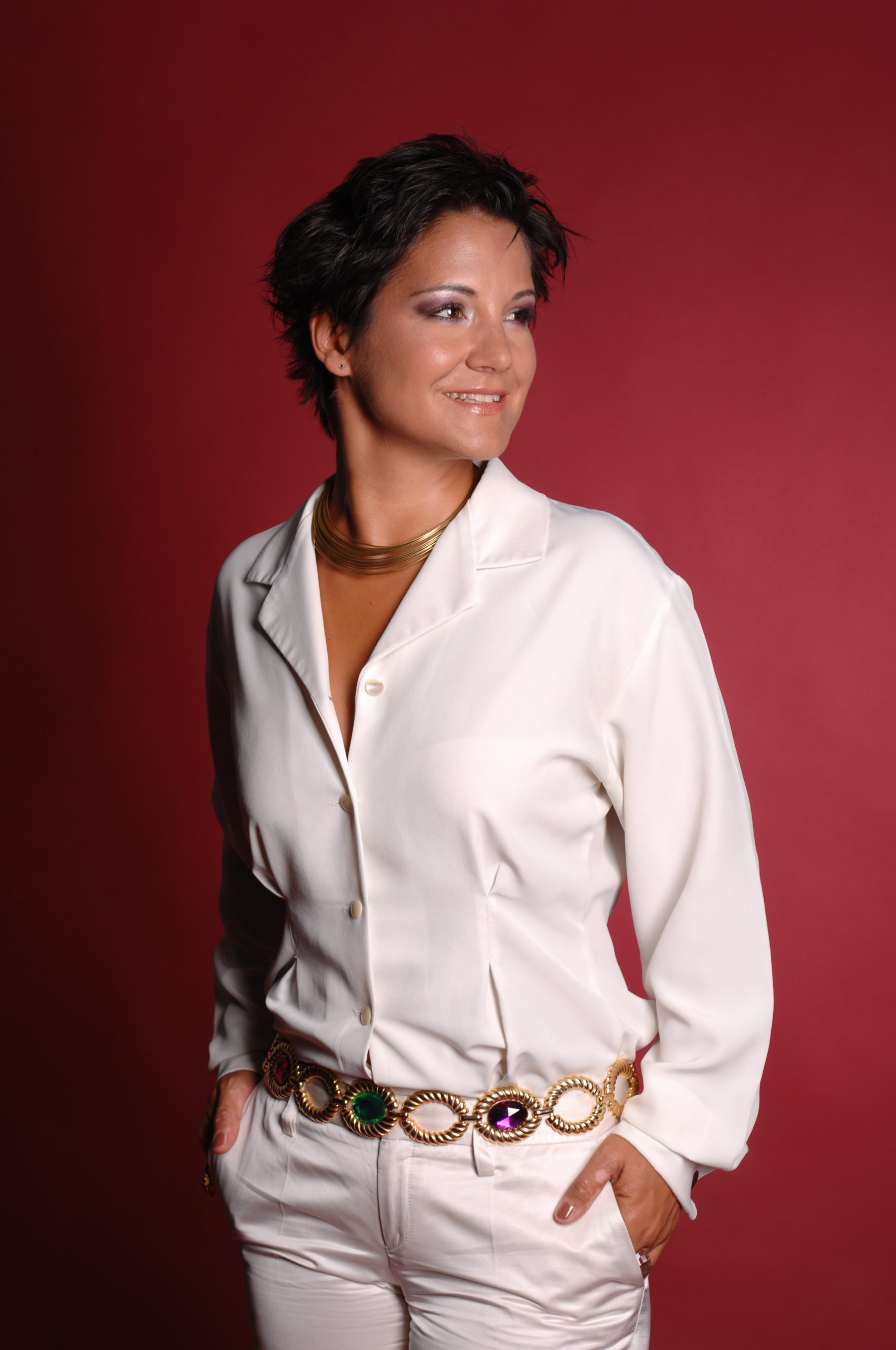 Dr. Christina Laurer – born and bred in Vienna has always had a soft spot for languages. At the renowned school ”Die Dominikanerinnen“ she took her A-levels in German, English, French and Italian. Plausibly, she decided to pursue an MA course in English and Italian. She spent two years in Canterbury where she conducted research into the accent “Estuary English” at the UCL (University College London). She also taught at the famous public school “The King’s School” as well as at “Barton Court Grammar School” and “Archbishop’s School” in Canterbury. The subsequent two years she enjoyed being a language trainer in Italy; in Turin, she taught at the business school “Amedeo Avogadro” and in Rimini she coached numerous employees at the international company “Technogym”.

Her academic career peaked in her finalisation of her PhD studies when she conducted further research into L-Vocalisation, a field of interest shared by many British linguists. Her findings were published in her book “Poor Paul: L Vocalisation and the Process of Syllable-Coda Weakening“.
For the last 20 years she has taught at the Viennese elite school “Theresianische Akademie”; since 2006 she has held courses on English phonetics “Practical Phonetics of Oral Communication” at the English department of the University of Vienna. For the last five years she has completed the teachers‘ team of the conservatory Richard Wagner, inspiring its future opera singers with Italian basics focussing on Italian phonetics.
From her early childhood on, Christina Laurer has dedicated a lot of time and energy on dance and theatre. From 2002 until 2005 she starred the main female parts of the theatre project “Shakespeare in Styria”: A Midsummer Night’s Dream, Twelfth Night, The Taming of the Shrew and The Merry Wives of Windsor. Since 2011 she has been a committed board member of the children’s home in Ukunda (Kenia) “Austria for Kenia’s Kids Support“. Her impressions of her stays in Kenia are vividly described in her blog: www.mwana-isha.blogspot.co.at