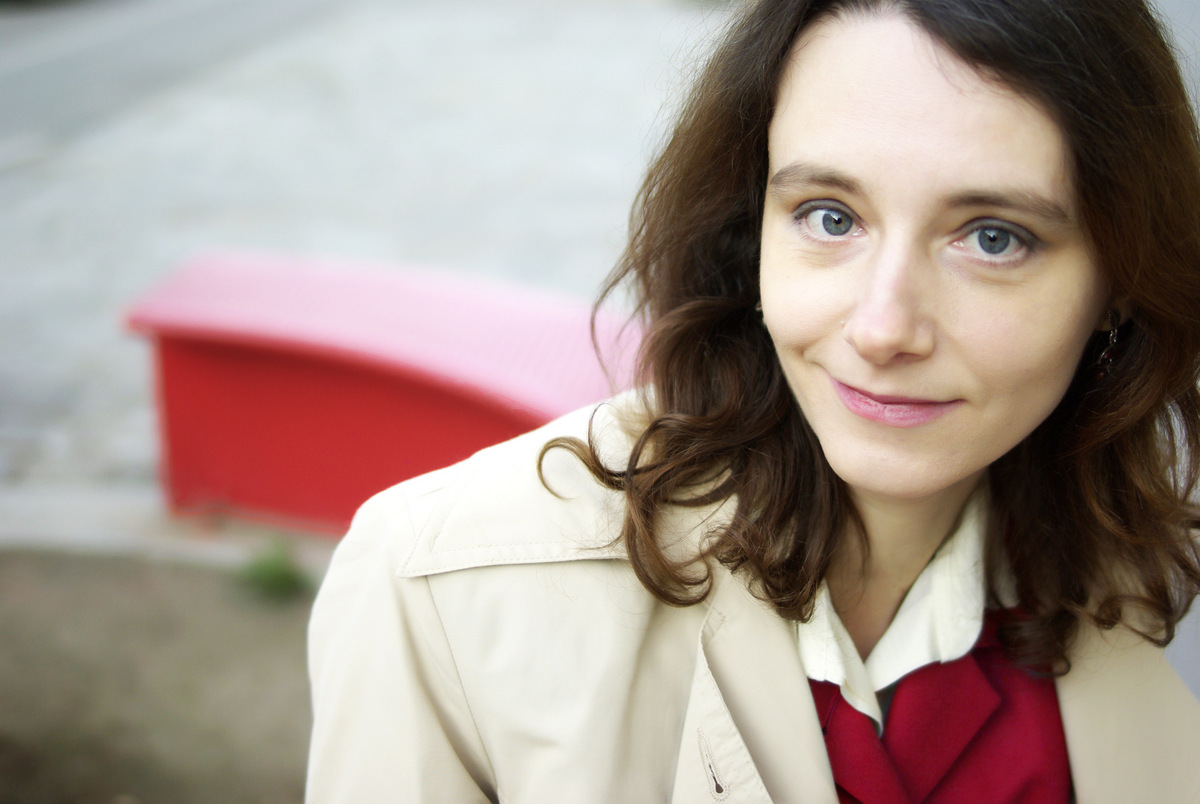 Ana Szilágyi (born 1971, Bucharest, Romania) studied composition (with Prof. Aurel Stroe, Dan Dediu, Doina Rotaru), piano (under Prof. Catalina Popovici, Andrei Podlacha, Ana Pitis), organ (with Prof. Lidia Sumnevici) at the National University of Music Bucharest, electroacoustic composition (with Prof. Mag. Dieter Kaufmann) and music theory (with Prof. Dr. Dieter Torkewitz) at the University of Music and Performing Arts. This was followed by doctorate degree in Bucharest (2009) and Vienna (2011).1996-1997 she was an accompanist at the George Enescu Music High School in Bucharest and 1997-2002 University assistant at the “Transilvania” University Brasov / Romania, where she held an office for work analysis, counterpoint and coaching.

For this purpose she also taught piano, organ and score game. 2000-2002 she was a member of the piano trio “Armonia”. She lives in Vienna since of 2002. 2012-2013 she was a lecturer at the University of Vienna and from 2013 she teaches counterpoint, piano and organ at the Richard Wagner Vienna Conservatory. As a pianist she performed with the Kronstadt Philharmonic as well as in solo concerts and as a piano accompanist in Romania, Austria, the Czech Republic and Luxembourg. As an organist, she has performed in various churches in Romania and Germany. She received the Herder Scholarship and the Theodor Körner Prize for Composition, and Award of Excellence by the Austrian Federal Ministry of Science and Research for her dissertation. Her works have been performed in Romania, Austria, Germany, Ireland, USA, Japan and aired by various TV and radio stations.