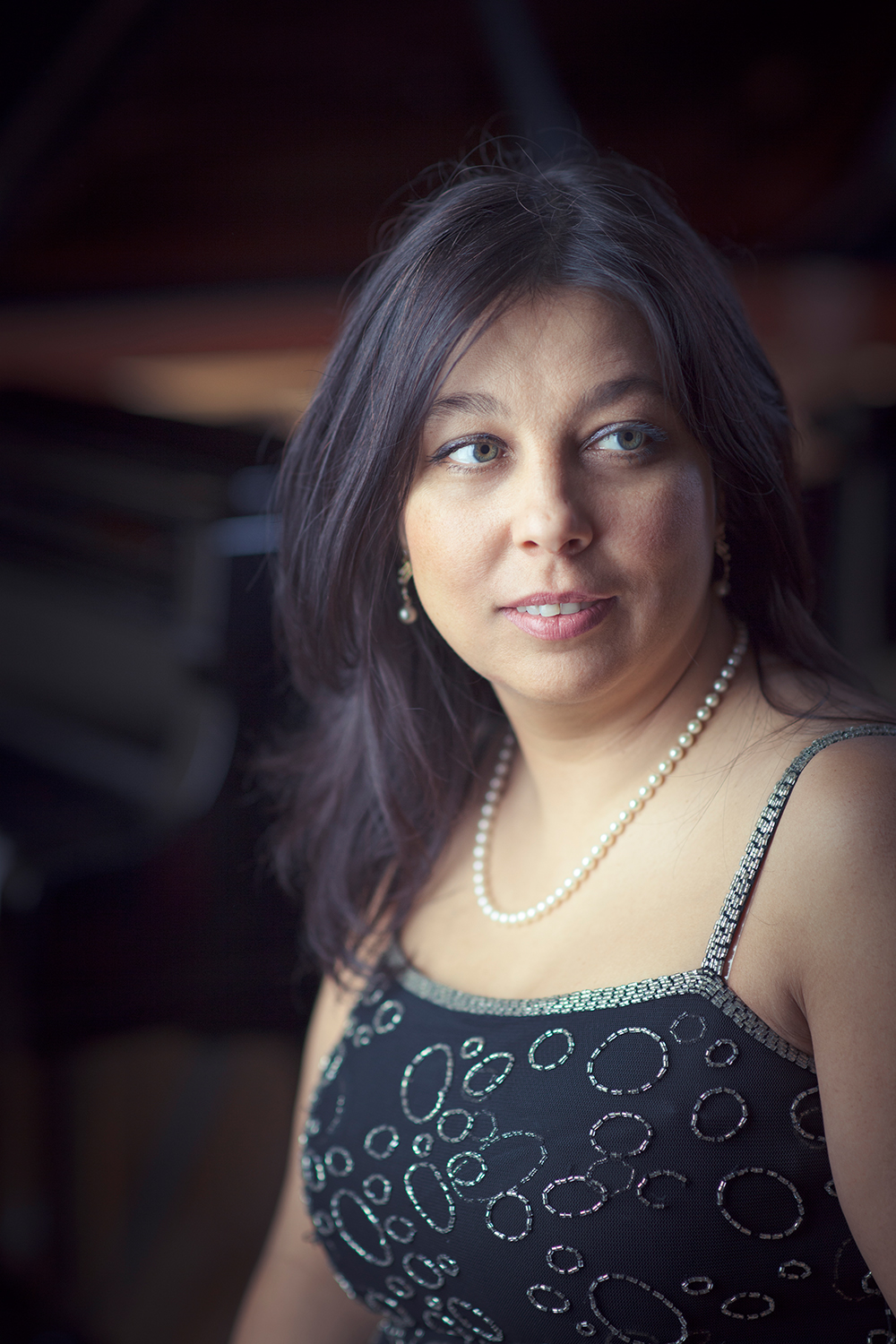 Prof. Nelly Banova-Kostner performed as a soloist and in chamber music formations among others with her piano trio with members of the Vienna Philharmonic Orchestra in South East Asia, America and Europe (Concertgebouw, Wiener Konzerthaus, Wiener Staatsoper, National Palace of Culture in Sofia…). She played with partners such as Rainer Küchl, Volkhard Steude, Clemens Hellsberg, Günter Seifert, Johannes Kostner, Laura Vikman and Georgy Goryunov.

She completed her education at the University of Music in Vienna (Professor Noel Flores, piano and Prof. Avo Kouyomdjian, chamber music) as well as at the National Academy for Music in Sofia (Professor Milena Mollova, a student of Emil Gilels). She recieved further instruction from Lasar Berman, Leon Fleisher, Vladimir Krainev, Karl-Heinz Kämmerling, Boris Bloch and John O’Conor.

In 2012 she was the founding member of the „Hietzinger Kammerkonzerte“ with her ensemble „Wiener Artists“ with which she is currently involved with great success. Since 2013 she is Piano-Professor at “Richard Wagner Conservatory” Vienna. In 2014 she played as a part of the Vienna Philharmonic Orchestra under Franz Welser-Möst in Sarajevo.

She is winner of several international competitions and has made recordings and has appeared with ORF, Radio Sofia, Bulgarian, Italian and Portuguese Television.