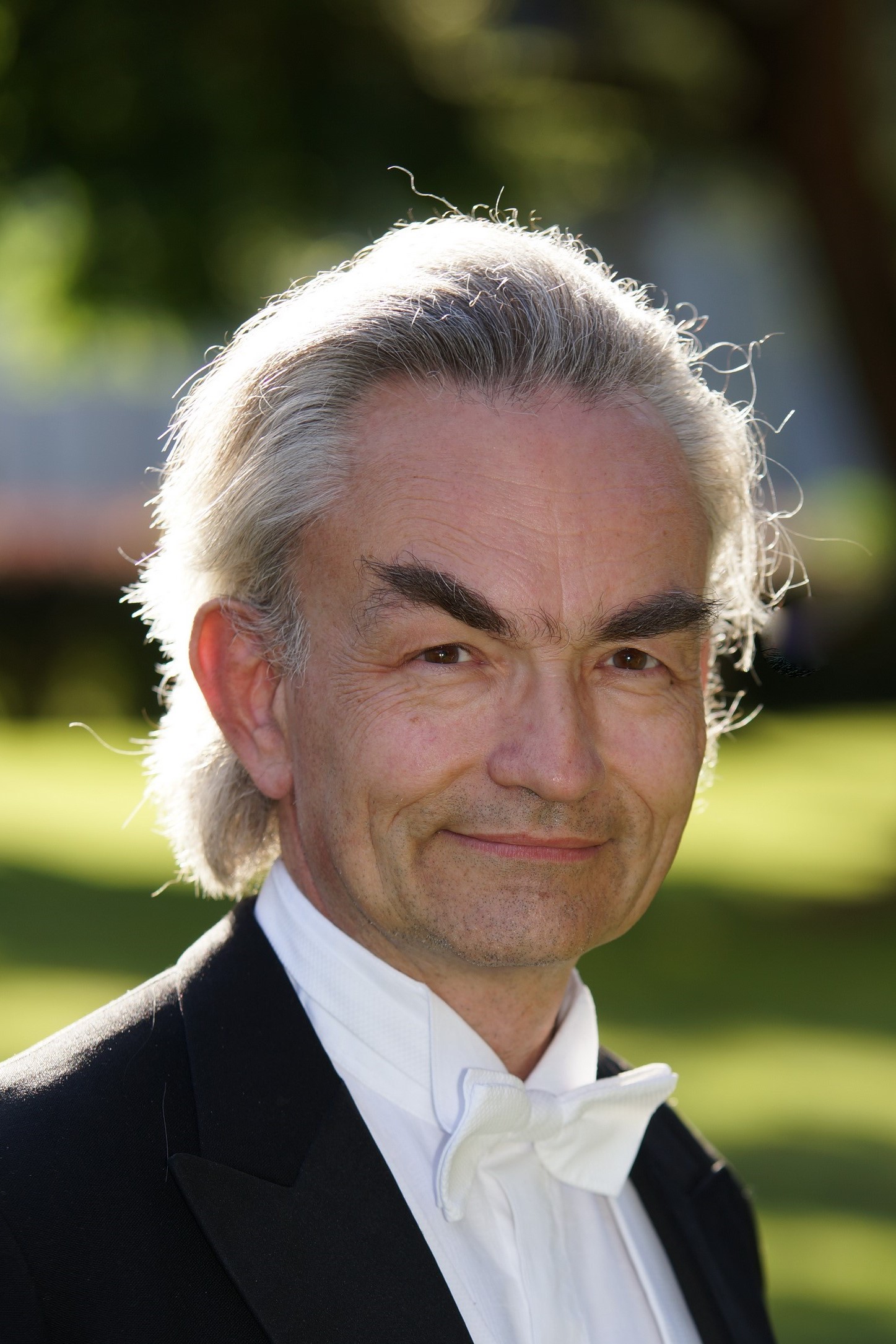 first gained pianistic prominence as a prizewinner at the 1985 International Beethoven Piano Competition in Vienna. Since then his busy concert schedule has taken him to Japan, China, North and South America as well as all over Europe. Besides performing the entire standard repertoire, Stephan Möller has concentrated on the interpretation of the Viennese Classics, in particular Beethoven’s 32 piano sonatas, which he has frequently performed entirely in concert cycles, and his five piano concerti. For Beethoven’s 250th anniversary 2020, he planned a worldwide tour “Beethoven 32×32”, with Beethoven’s 32 sonatas played in 32 different cities!
Among Stephan Möller’s CD recordings, there are such rarities as Beethoven’s “Grosse Fuge”, played four-hands with himself on a computer-assisted Bösendorfer concert-grand, and the complete original piano works by Richard Wagner. His recording of Beethoven’s 32 piano sonatas is work in progress.

Born 1955 in Hamburg, Germany, Stephan Möller received his degrees as a pianist and conductor at the Mozarteum Academy in Salzburg, Austria. His important teachers were Peter Heilbut in Hamburg, Kurt Seibert in Bremen and Hans Leygraf in Salzburg. 1983 through 1989, he assisted Herbert von Karajan and other world-renowned conductors at the Salzburg Festival. From 1990 until 2020, Stephan Möller held a teaching position at the University for Music and Performing Arts in Vienna, Austria.
Since 2020, Stephan Möller, furthermore actively concertising, is on the piano faculty at the Richard Wagner Conservatory in Vienna. He is frequently invited to hold masterclasses and lectures, and to adjudicate at international piano competitions at home and abroad. Since 1998, he has been president of the “Vienna International Pianists” association and their successful festival, the “VIP Academy”. In 2009, he founded the “International Rosario Marciano Piano Competition”.