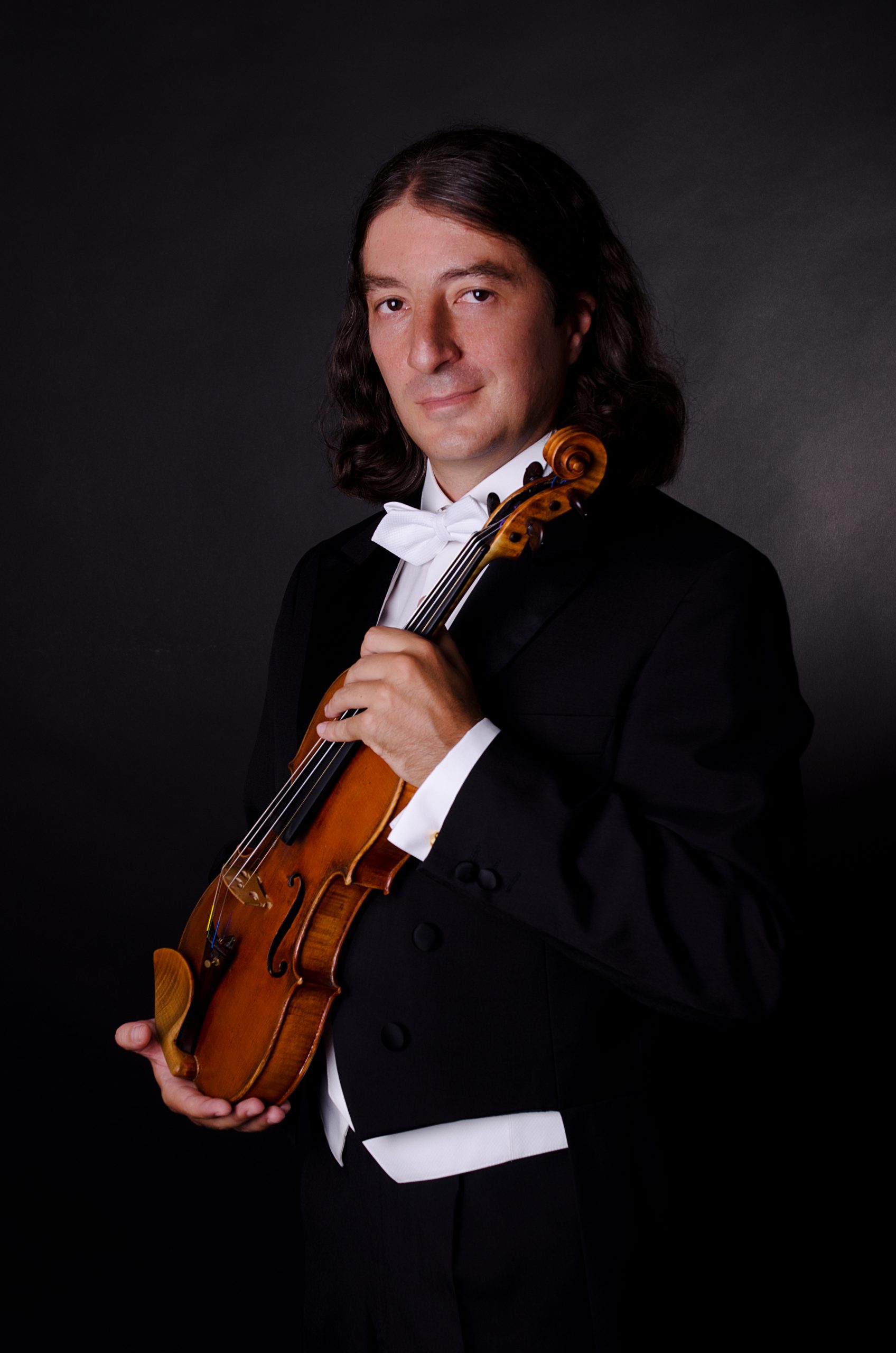 Eugeniy Chevkenov was born 1971 in Plovdiv, Bulgaria.
He started playing violin at age of 6 and won numerous competitions even before age of 18. After completed studies at Plovdiv Music School and Sofia National Music Academy, he moved to Vienna where he graduated from The State Music University Vienna and while still a student, played in the Vienna Philharmonic for 5 seasons.
In 2000 he received the Honor Citizenship of Austria, given by the Government for his extraordinary achievements as an internationally acclaimed musician.
Eugeniy Chevkenov has performed as solo violinist and conductor in nearly 40 countries around the world in the most prestigious halls such as Carnegie Hall, Konzerthaus Wien, Musikverein, Munich Philharmonie, Osaka Symphonie Hall, Pesti Vigado Budapest, Conway Hall London, Bellas Artes Mexico City, to name a few.

2000-2014 he has been Professor at Gustav Mahler Conservatory Vienna, 2013 till present Professor at Wiener Musikseminar.
Since 2014 Professor at Richard Wagner Conservatory Vienna, his students have won more then 20 International prizes during the last several years. Since 2014 Chairman of the Culture Committee of Vienna Economic Forum, since 2018 Art Director of Plovdiv Chamber Music Festival.
He is a jury-member of many international competitions and keeps regular masterclasses activity worldwide.

„Eugeniy Chevkenov has displayed considerable virtuosity and
musicality on the occasions I have worked with him. An artist of
outstanding gifts!”
Sir Neville MARRINER