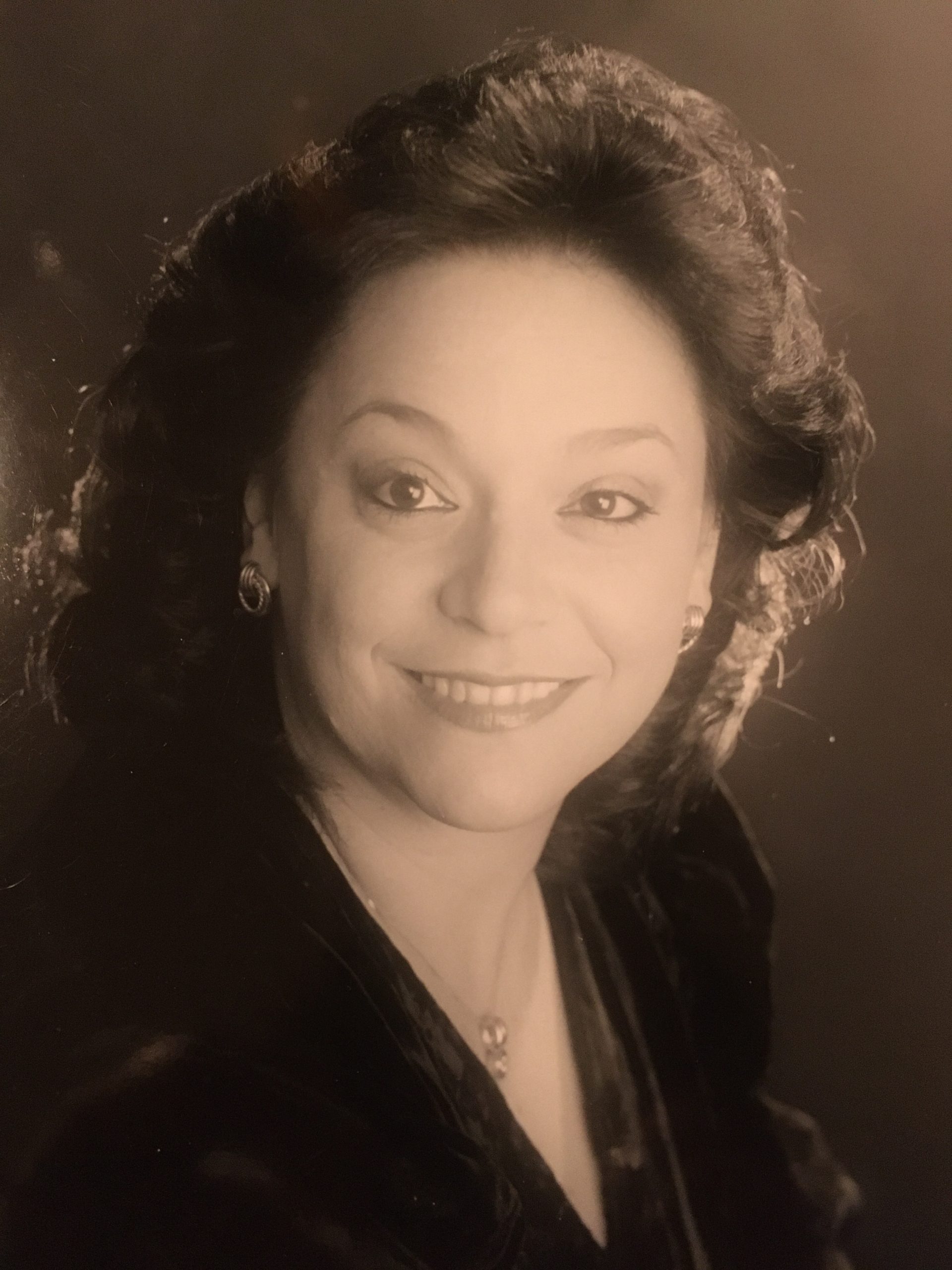 Born in New York, soprano Claudia Visca graduated from the acclaimed Curtis Institute of Music in Philadelphia where she studied with Anna Moffo’s teacher, Eufemia Giannini and Wagnerian soprano, Margret Harshaw.  A Fulbright Scholarship took her to the Hochschule fur Musik Wien where she finished her education under the guidance of Ks. Hilde Rossel-Majdan and Anton Dermota.

During her long stage career, Claudia Visca guested in more than 25 opera houses in Europe, among them those in Amsterdam, Berlin, Cologne, Geneva, Vienna, and Zürich. In over 2,000 performances, she appeared in more than 75 roles in operas, operettas, and musicals as well as in concerts