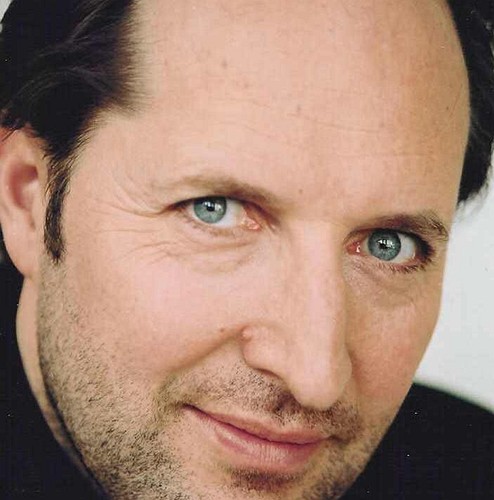 Born in Vienna. After studying oboe and working as an oboist with the Vienna Symphony Orchestra and the Philharmonic Orchestra, Georg Lehner changed to singing. Studies and diploma (opera, song, oratorio) at the University of Music and Performing Arts, Vienna, with KS Hilde Rössel-Majdan and KS Walter Berry.Engagements as opera, operetta, lieder and oratorio singer in Japan (e.g. Tokyo National Opera), the USA (e.g. Rockport Chamber Music Festival, Lincoln Center, NYC), South America (Mexico City Bellas Artes) and nearly all European countries (Bregenz Festival, ECOV in Gent, Schleswig Holstein Music Festival, Volksoper and State Opera Vienna, Musikverein, Konzerthaus as well as the Teatro dell’Opera in Rome). 2012 Foundation of the “Schubertiade im 8ten” in the Josefstadt in Vienna. Television productions with the RSO Madrid (“Fledermaus” and “Zigeunerbaron”) as well as numerous CD recordings and radio broadcasts with masses, oratorios and songs. The song is one of Georg Lehner’s artistic focuses, such as “Die schöne Müllerin” with recitation by Peter Matić in MuTh, Vienna and the “Winterreise” in New York and Boston.
In addition to his artistic activities, Georg Lehner teaches voice training for choirs (including the WU Choir, Vienna) and has given master classes in Tokyo, at the Mannes School of Music, NYC and the New England Conservatory in Boston. Since 2015 he has been leading a class for voice at the Richard Wagner Conservatory in Vienna.