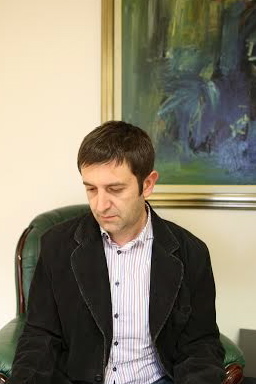 Mirza Kapetanovic, founder of the Richard Wagner Konservatorium, has been active as a composer, pianist, professor and music arranger in Vienna for the last 20 years.
Prior to opening the Richard Wagner Konservatorium he had a long track record of working in many conservatories in Vienna where his students won many international prizes. Particularly known for his compositions and broken rhythm orchestrations Prof. Kapetanovic has managed to reach new heights, writing music in many different styles that have been performed internationally to great critical acclaim.