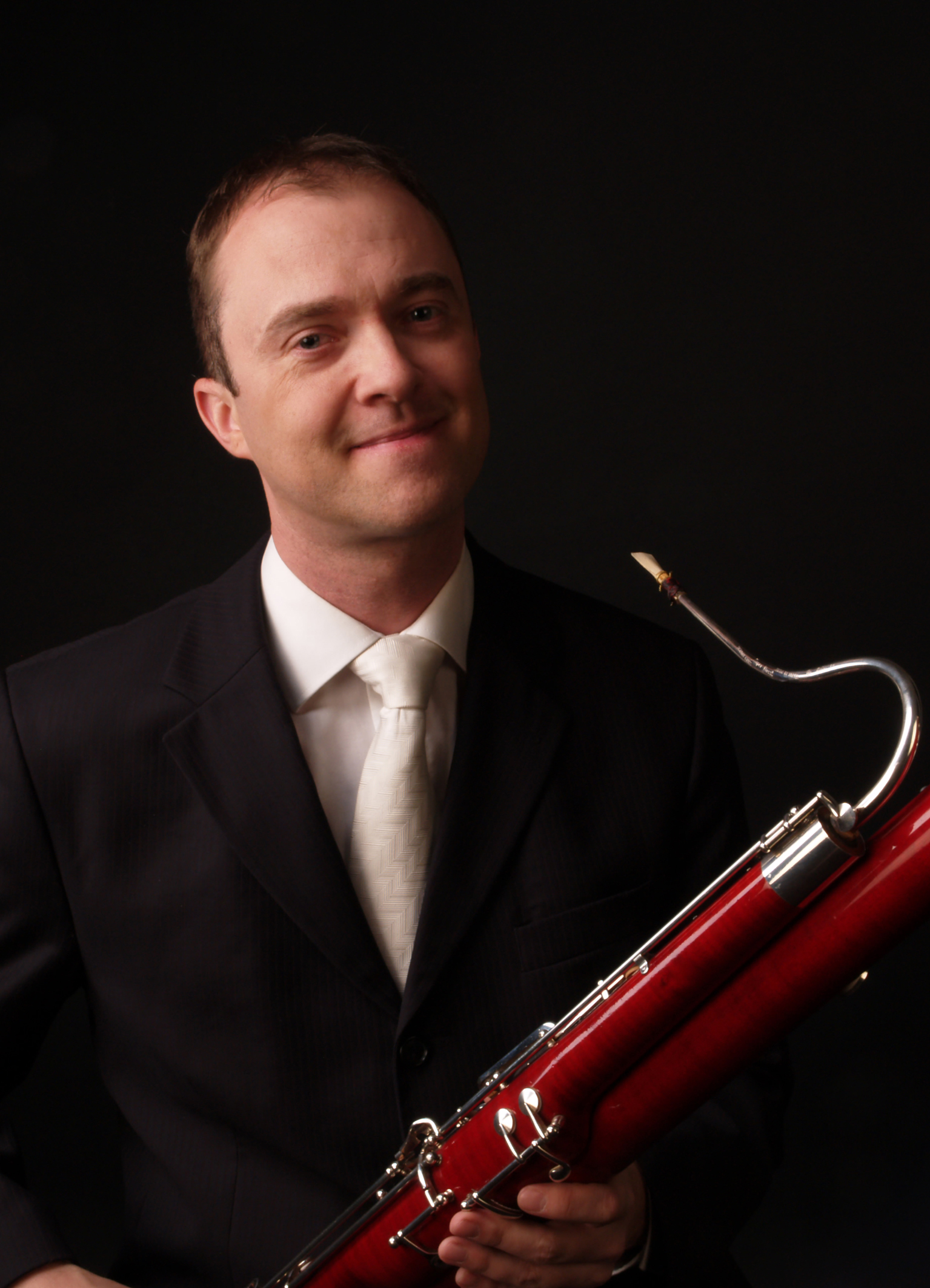 Born in St. Pölten. Bassoon-studies at the Vienna Conservatory with Michael Werba, along with studies of music and theater sciences and of Romance. Master classes with Richard Galler and Klaus Thunemann. Since 1995 head of a bassoon class at the Music School of St. Pölten. Extensive work as a composer of works for large symphony orchestra, brass orchestra and chamber music. As a chamber musician international concerts with the NÖ-Bläsersolistenand the Ensemble of the XXth Century. Since 1996 commitment as First bassoonist in the Municipal Orchestra of Baden. Lately, working with artists of the entertainment music scene, such as Christian Kolonovits and Wolfgang Ambros. In 2012 First Prize and Audience Award at the “Zeitklang”-competition for his wind band composition “Bekenntnisse einer Burenwurst”. Since 2008, also literary activities: Under the pseudonym “Viktor Vierthaler” three satirical novels about the depths of experiencing music got published.